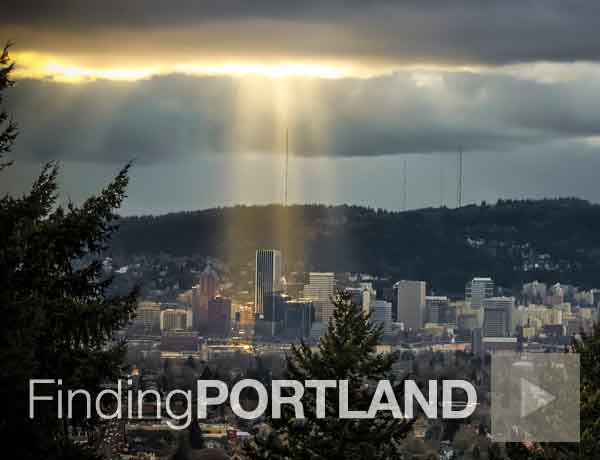 PORTLAND, OREGON – At the TEDx Portland conference, held on Saturday April 21, 2012, Uncage the Soul, the video production team behind the acclaimed short “Finding Oregon,” revealed its latest timelapse piece, titled “Finding Portland,” which today is made available to the public.

Comprised of over 300,000 photographs shot in March and April, and including 50 unique locations, “Finding Portland” gives an intimate view of the city through cutting edge timelapse techniques.

A central part of the Uncharted Territory Portland TEDx conference, John Waller and Ben Canales screened the video in front of a sell-out crowd of 650 people and received a standing ovation.

Hawthorne Media Group was founded in Portland, Oregon in 1997 and has been creating websites and helping Portland businesses grow now for over 23 years. With a focus on website maintenance services, WordPress website design, and branding, we can help you take your business to the next level. Our office is located near Downtown in the Lloyd District of NE Portland. We serve clients throughout the PDX Metro area and beyond – including Beaverton, Lake Oswego, Gresham, Oregon City and Vancouver, Washington. We’re Portland natives helping Portland businesses grow.